For us as foreigners it is difficult to penetrate to the ultimate secret of an alien poetry. It is not for us to judge; the last word cannot be ours.


This journal publishes once or twice a year a selection of German-language texts, yet unpublished in French.

Each issue can either follow a theme, or its own path within a general arrangement. 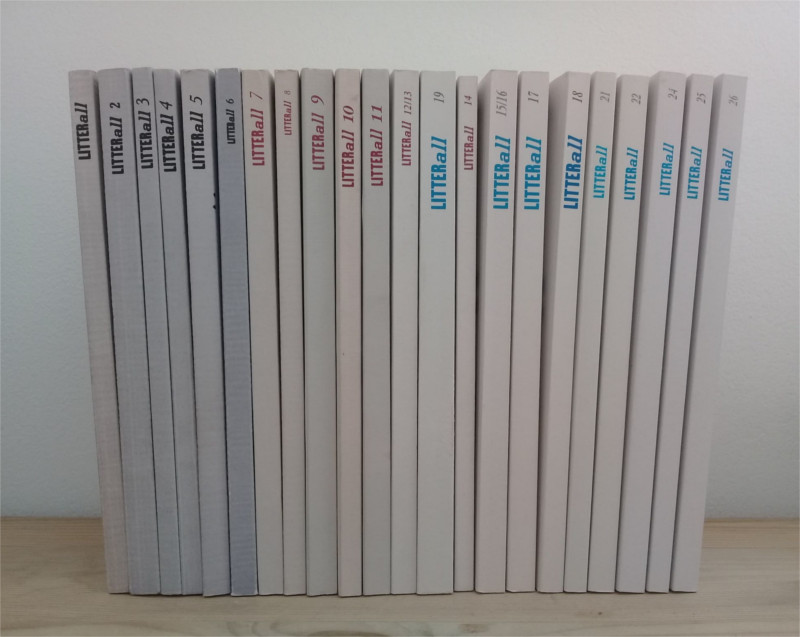 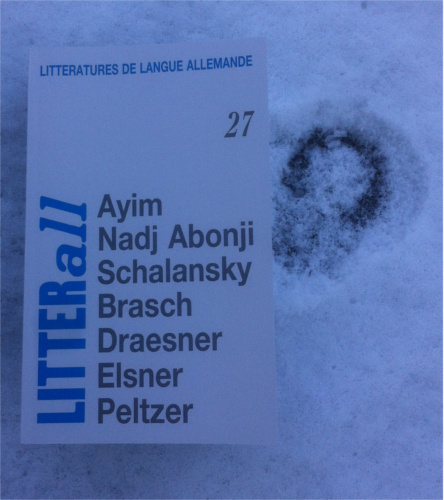 This is an atlas of a special kind. Consisting of seven voices from contemporary literature, a map of the Pacific Ocean and facsimiles from the Swiss police immigration office, this atlas is more than surprising. What is this mix of genres all about ? 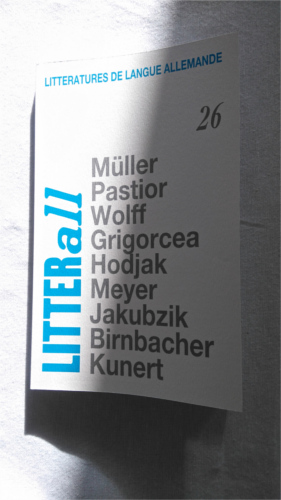 LITTERall's 26th issue is composed of nine texts and two drawings. Just as many ways to go further and discover singular voices. It particularly focuses on two countries, Germany and Romania, and even more so on the passageway between these two territories. 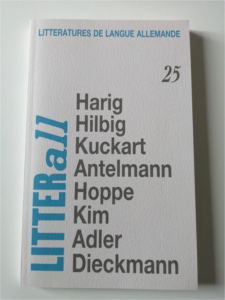 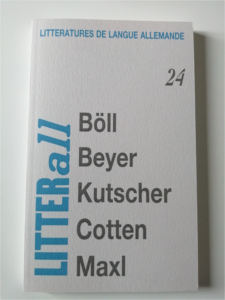 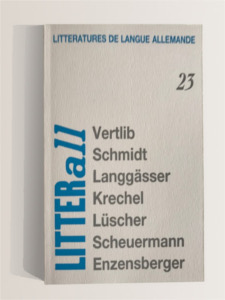 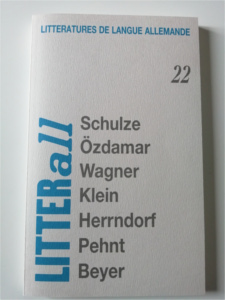 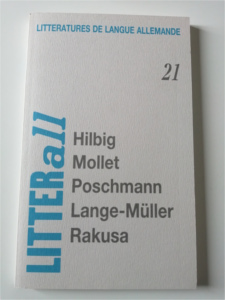 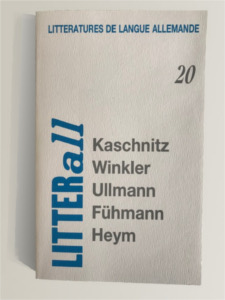 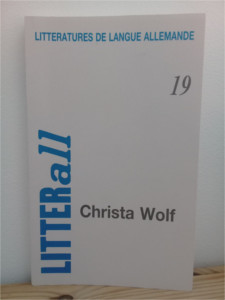 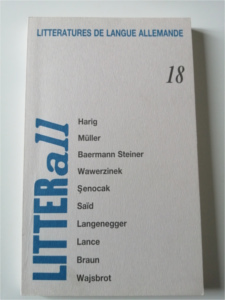 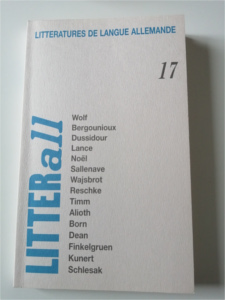 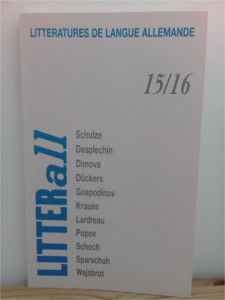 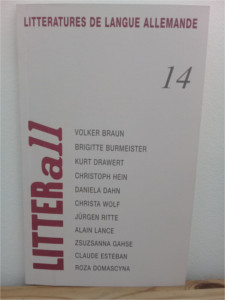 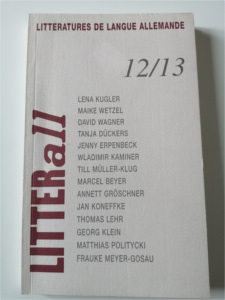 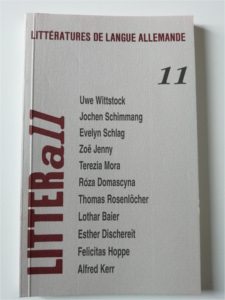 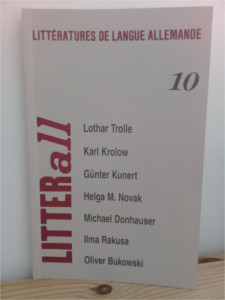 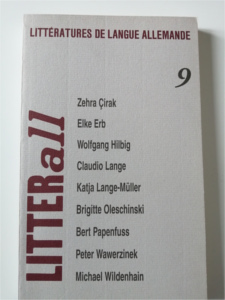 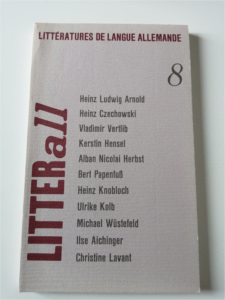 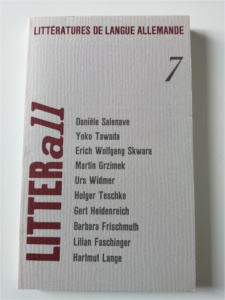 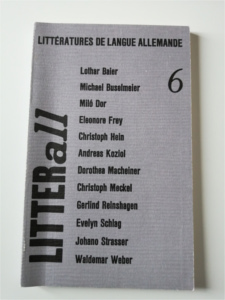 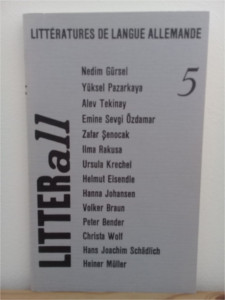 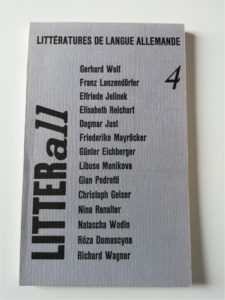 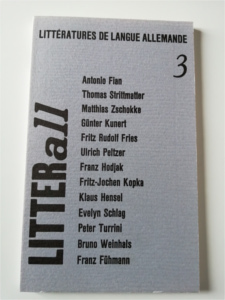 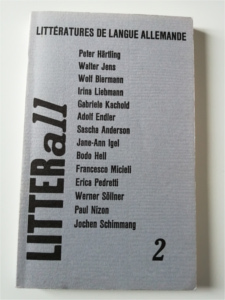 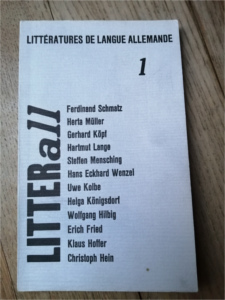 The archives are the intellectual property of Les Amis du Roi des Aulnes.

You can also purchase it in bookshops in Berlin, Brest, Paris and Vincennes: